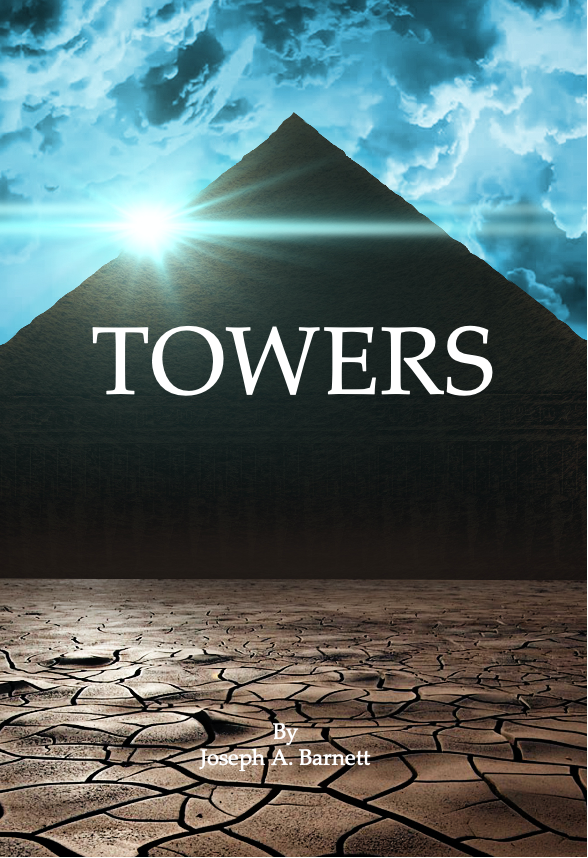 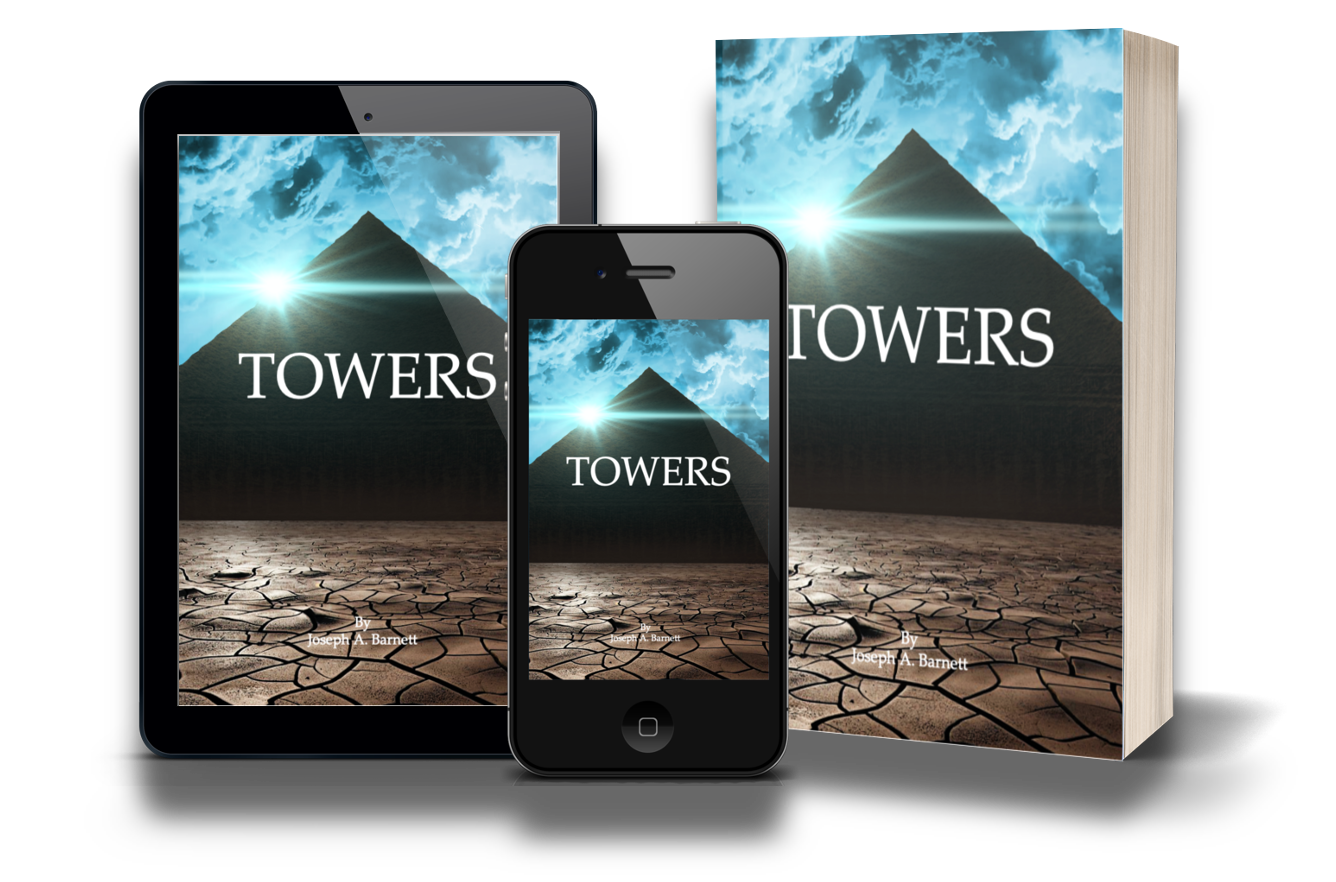 The Towers Project
Home
About
Works
News
Newsletter
Contact
About
1st Presence
The Towers Project is the first of its kind – A dynamic storyline of realtime events in our modern-day society intertwining with the spiritual and doxological perspectives & applications that connect all of humanity together in truth and righteousness.


The Storyline
A prestigious investigative journalist is divinely led to cover a story that forces him to listen to a molecular perspective of the Bible and uncover the hidden books. While learning these different perspectives that challenge and contradict his current thoughts and beliefs on God and religion, he realizes that those challenges are irrelevant as to the phenomenal and Messianic events that are beginning to manifest.

Feature Book Quotes
“He found pyramids in North America and Aztec pyramids in Brazil, Cambodia, China, Indonesia, and Iraq. None of these pyramids have the same purpose and a lot of the pyramids have different shapes or distinctive looks to them. Some are very tall and slanted while others are extremely large in width but low in height. For the most part, He realizes that almost every pyramid is completely different, and he has not come across any connection whatsoever.”
“This technology - which I have secretly seen with my own eyes - is far more advanced compared to the technology that is used in our current society today. This cult group is overseeing media companies, computer software companies, and constructions companies – all over the world, in virtually all countries. Illuminati, Skull & Bones – please…that’s just a cover to distract you from what they are really trying to do.”
“That’s fine and all, but why can’t we just go straight to the scripture that proves what you’re saying?” He says with a slight attitude of defensive disbelief.”
“Well, it’s not as simple as going to the scripture directly. You need to fully understand the prophecy in its entirety rather than just me showing the direct scripture...”
“During this time, it was acceptable to be full of sin, and it was an abomination to keep Torah.”
“The sin of lust increased in me, and I got to a point where I couldn’t help myself. It wasn’t until the first few moments with my wife that I decided to make a CHOICE. I decided to make a change, really push myself and deliver myself from my sinful ways. My wife was aware of my sinfulness, and she supported me.””
- Joseph Barnett, Towers

Published Book
The book is a storyline dealing with the universal conflict of all people - and of all creeds - that perpetually continues to keep humanity divided - Truth & Righteousness.

The book is now available on Amazon.com.

Art Gallery Exhibition
This art exhibition will feature presentations that extenuate and illuminate the beauty, firmness, and ferocity of the King of the animal kingdom. 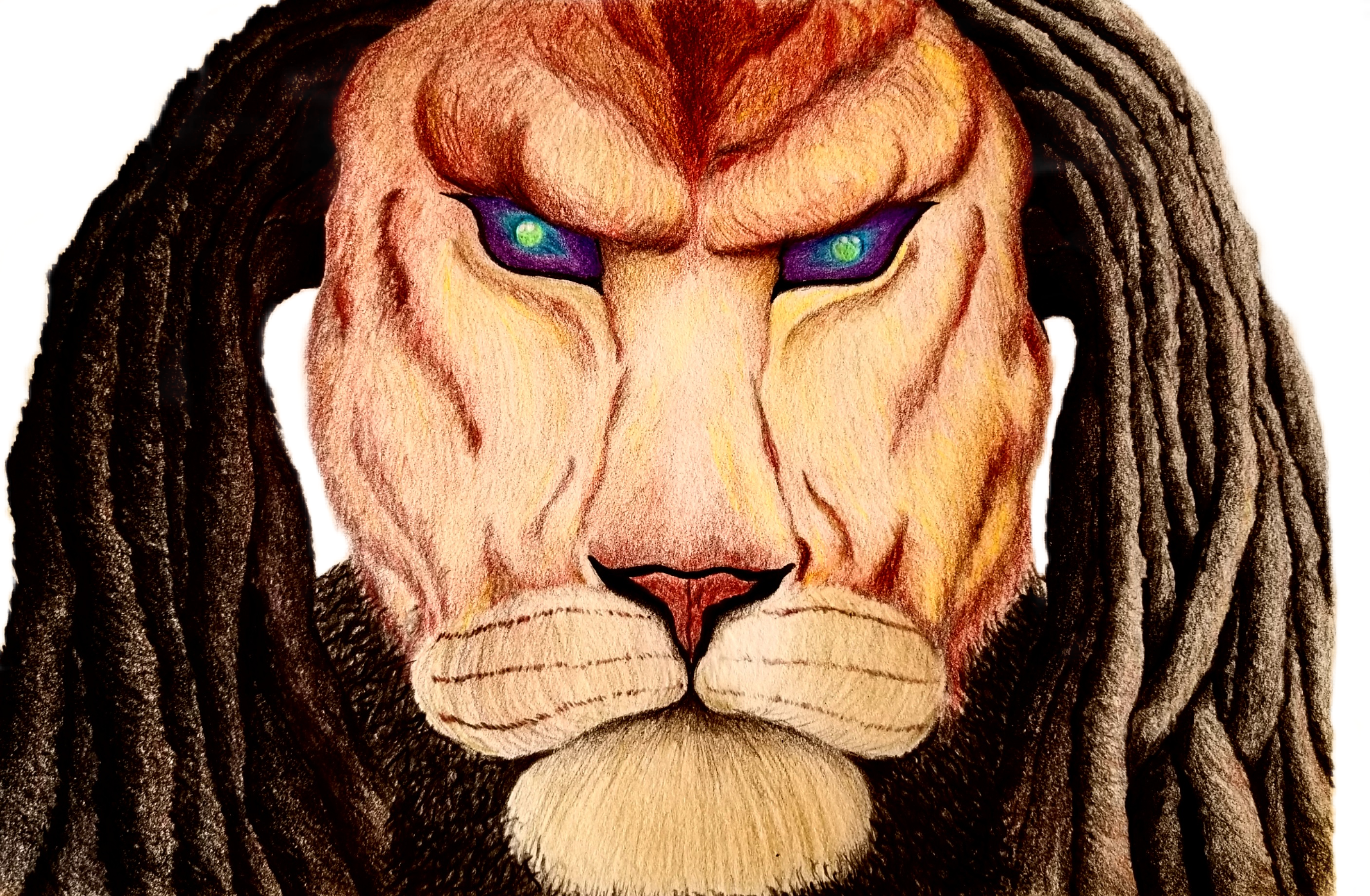 Digital Content & Shortfilms
The digital content that will be created will introduce the prophecies that have not occurred, which are currently being created to compliment this captivating storyline and beyond.

The first digital content is scheduled to be released in December 2021. 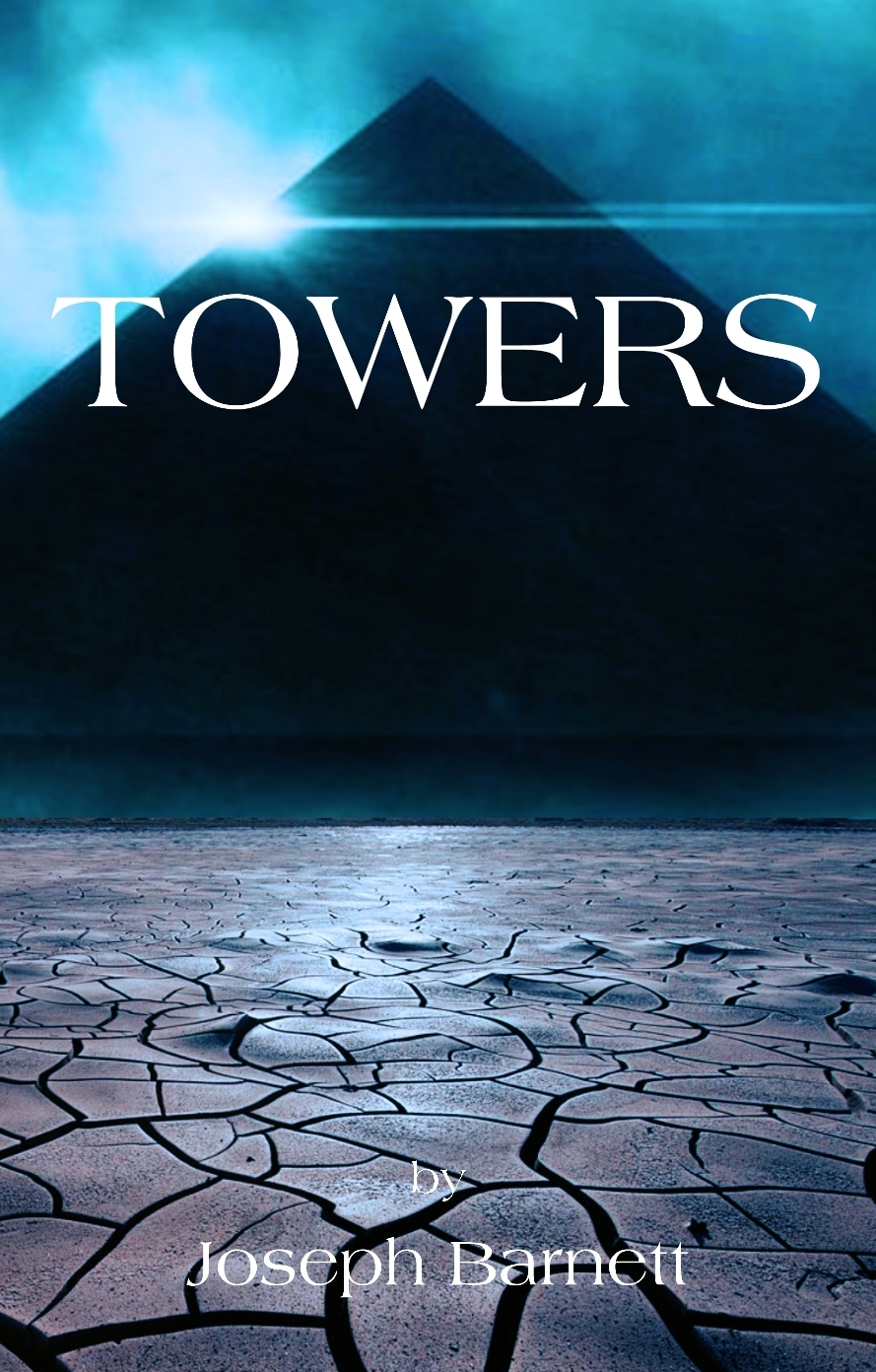 "Towers" by Joseph Barnett Presents a Distinctive Perspective of the Bible, Calls for Unity among True Believers

Towers will have readers cross-examining the end time prophecies and their perspectives on Celestials' psyche concerning mankind. 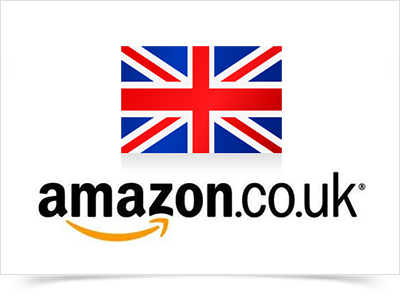 Looking for more information on The Towers Project? Have some questions?

Or email us at [email protected]

Please join our newsletter to get the latest updates on The Towers Project.


Sign Up
You will receive a confirmation email to verification purposes.
x